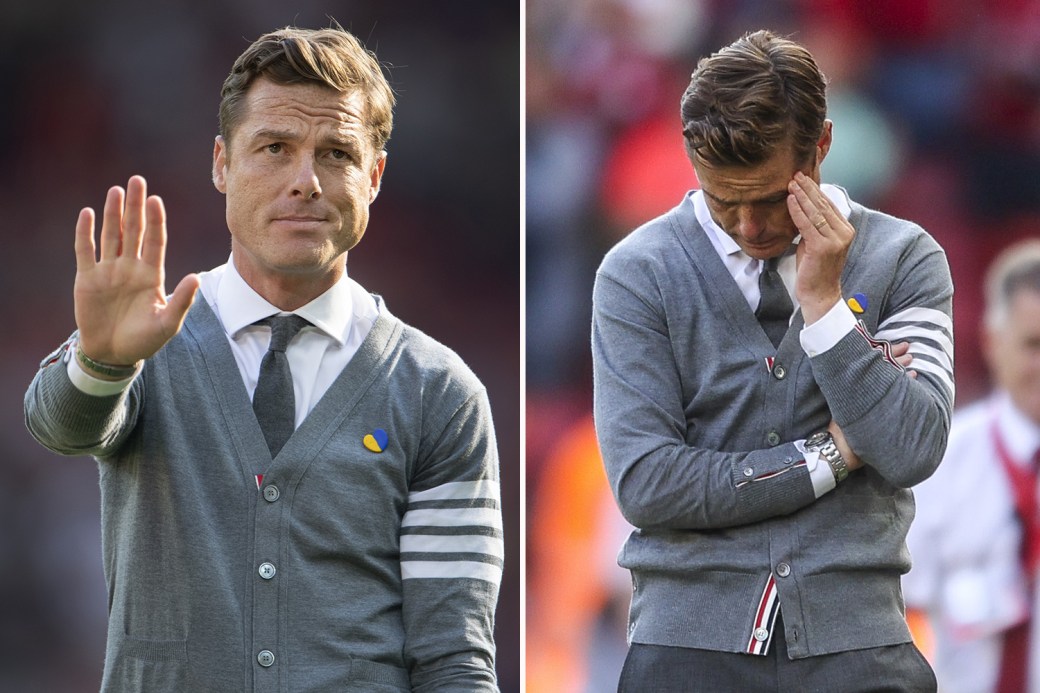 Parker, 41, took charge of the Cherries a year ago and took them to the Premier League at the first attempt. But after a promising start with a win over Aston Villa, Bournemouth suffered heavy defeats against Manchester City, Arsenal, and Liverpool. The results left Bournemouth 17th in the table after four games and Barker became the first Premier League manager to lose his job this season. Bournemouth co-owner Maxim Denim released a statement: “I would like to thank Scott and his team for their efforts in working with us. During his reign, we won promotion to the Premier League last season, which will forever be remembered as one of the most successful seasons in our history. However, we remain unreservedly committed to our strategy of sustainable club management so that we continue to improve as a team and as a club as a whole. We must trust and respect each other. It is an approach that has brought the club so much success in recent history and it is an approach that we will not back down from. Our search for a new head coach will begin immediately. Parker said his side "deserves" to be in the Premier League after the historic defeat at Anfield. He also said he felt sorry for the fans and players because the jump to the Premier League was difficult.