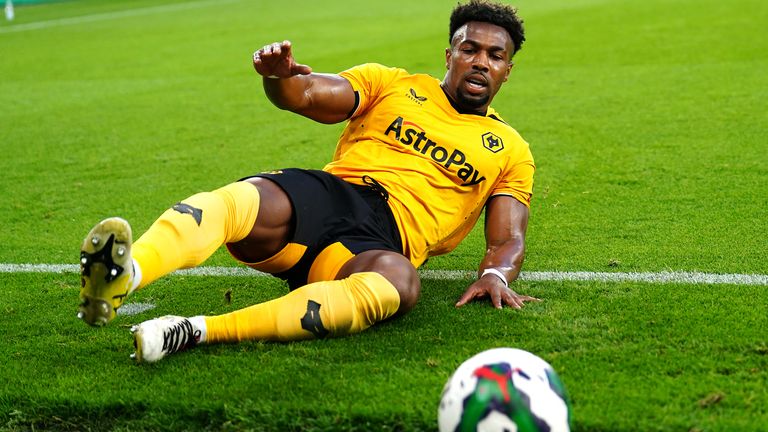 Leicester City are set to slash their asking price for Youri Tielemans to £38m because of his contractual situation, boosting Arsenal's hopes of signing the midfielder. Chelsea have ended their interest in Leicester City defender Wesley Fofana after a third bid was rejected by their Premier League rivals. As many as nine Manchester United players could leave Old Trafford in the next 10 days as Erik ten Hag continues to wield the axe. Erik ten Hag joined in with Manchester United's players on their 13.8km "punishment run" after the humbling 4-0 defeat at Brentford. A power struggle is brewing over the distribution of Champions League cash after 2024, with UEFA coming under pressure to cut the proportion of TV money allocated to clubs on the basis of their historical achievements in Europe. MPs have insisted that Worcester Warriors' assets should "not be sold off for profit" and warned the owners against looking to make a quick buck from the club's plight. John McEnroe believes it is a "joke" that the unvaccinated Novak Djokovic cannot enter the United States to compete at next week's US Open. West Ham are plotting a move for Chelsea's attacking midfielder Conor Gallagher, joining Newcastle and Crystal Palace in a battle for the England World Cup squad hopeful.